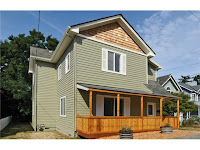 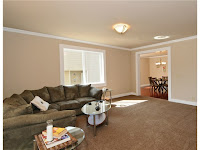 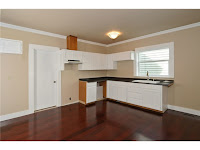 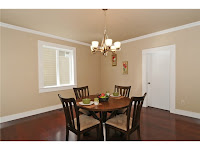 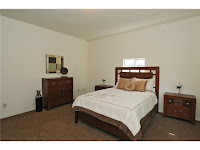 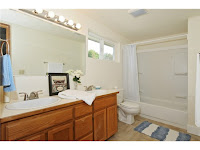 Posted by Andrew's Blog at 6:11 PM No comments:

Which homes are selling in Queen Anne and Magnolia?

In a previous post about homes in north Seattle I spotlighted what price ranges are most active. It is important information if one is considering buying or selling a home, because the real estate market is different at different price points.

Which homes are selling in Queen Anne and Magnolia? At different price points the market acts differently. The most active price point in the last six months were the 35 homes that sold from $350,000 to $400,000. While the market for homes priced above $700,000 was much slower.

As it shows above, for those who own homes in active price points now is a good time to sell. Plus there are also some excellent opportunities for home buyers looking in non-active price points.
Posted by Andrew's Blog at 10:07 PM No comments:

Which homes are selling in northwest Seattle?

One may ask, which homes are selling in Seattle? ...Homes that are priced right...but are also priced in an active price range.

Which homes sold the quickest? ...Again the homes that were priced right and sold in the most active price range. Below is a graph that shows the number of days on market (DOM) for homes in many price ranges. In the price range of $400,000 to $450,000 there were 71 homes that sold with an average DOM of 18 days! WOW! That's a hot market!

Northwest Seattle includes the neighborhoods of Ballard, Fremont, Greenlake, Wallingford, Greenwood and many others that are located between I5 and the Sound and between the Ship Canal and the City limits at roughly 145th Street.
Posted by Andrew's Blog at 9:05 PM No comments: